If you have any images you would like to share with us, we would be most grateful to receive them. Simply email them (in a zip format if possible) with as much details about the photos you are sending, to Steve (Spud) Parkinson (79c Bradley) webmaster1@aoha.org.uk (you may want to call or send me a text after sending to alert me to look out for your email, 07429 270590 (3 Network).

General photos salvaged from the previous website – various providers, thanks to you all. 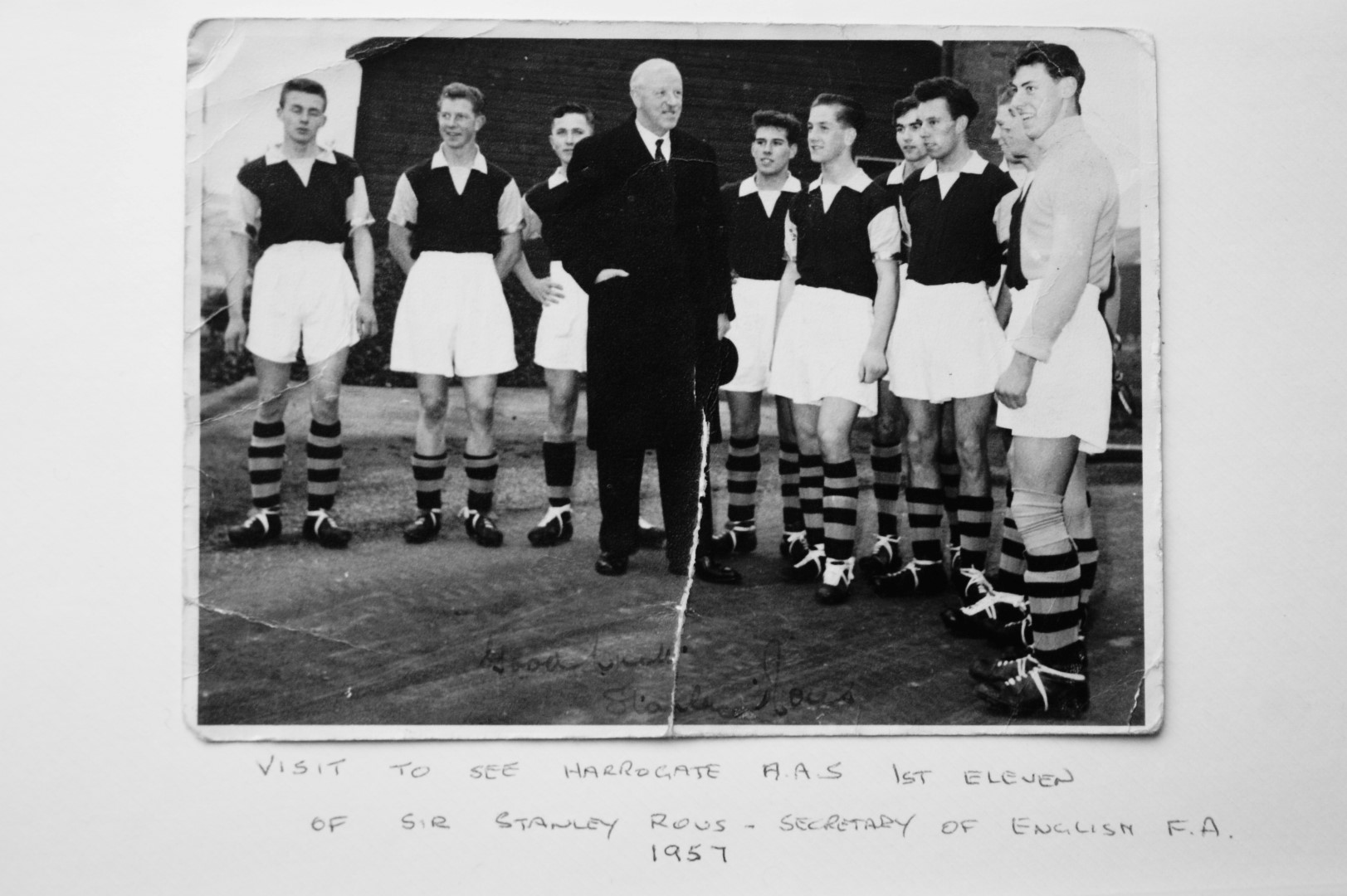 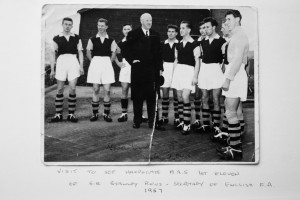 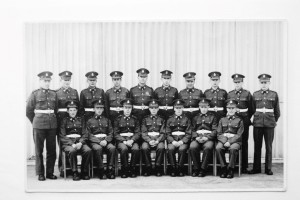 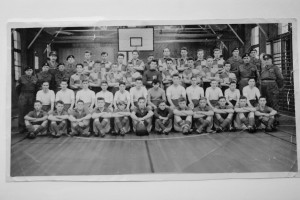 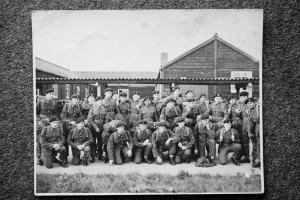 AAS 001 – Four teams here from juniors in front to permanent staff at back. The nucleus of our final team depicted in your photo No. 13/28 is in the third row back. Probably 1957 again.

AAS 002 – Somehow Sir Stanley Rous got to know of our team’s exploits and brought a North of England youth team to play us. The result was a 2-2 draw.  I am on the left (blinked at the wrong time) and most of the rest can be identified in your photo No. 13/28.

AAS 006 – I think this includes all of the 55A  BCoy personnel prior to leaving for ‘Outward Bound’ to Wales 1957. I could probably name about 22 of these if wanted.

AAS 005 – I think this was a trade training group photo – part of intake 55A (B Coy). I am far right standing, and of the others I actually met two during my later army service and another two in the company I worked for after demob. Another four I have been in contact with in the last couple of years either by Email or phone. There are two that I know of that made senior officers.

Latest news will be published on the facebook page as this offers real-time distribution of information. (Why try and invent something that already exists)